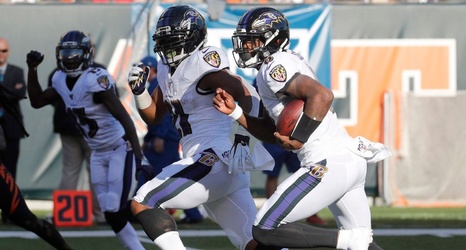 The real gain for the Ravens: creating another headache for opposing defenses.

"Don’t think for one second that Greg Roman, their offensive coordinator, did not use that Heisman package on purpose," said Dan Orlovsky, a former NFL quarterback who is now an ESPN analyst. "Think about the manpower it takes to prepare for this offense before the triple option with the Heisman (winners) ever came into play.