Hair of the Dog: The Right Thing To Do Edition (Texans/BESFs) 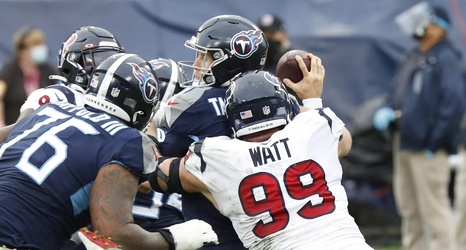 Well there’s not much else you can say about the Houston Texans other than they sure know how to make games interesting. They can’t defend if their lives depended on it but they still know how to keep you in your seat until the very end, when it all turns to pain.

That said, there’s been one play in the game that has created a lot of arguments among Texans fans, or at the very least on Texans Twitter: going for two at the end of the game when the Texans were up by seven points.