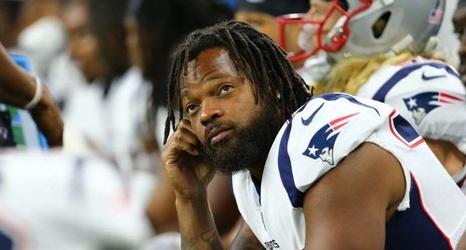 When the NFL season opens Thursday, there will be 72 players from Houston area high schools on NFL rosters.

Some high profile Houstonians like the Colts' Andrew Luck (Stratford High School) and the Titans' Brian Orakpo (Lamar) both retired before the season, but 2019 will see the pro debuts of such former Houston high school stars as the Bills' Ed Oliver (Westfield) and the Falcons' Kendall Sheffield (Fort Bend Marshall).

No local high school is better represented in the NFL than North Shore, which boasts four players on active rosters and a fifth – receiver DeAndrew White – on the Panthers' practice squad.