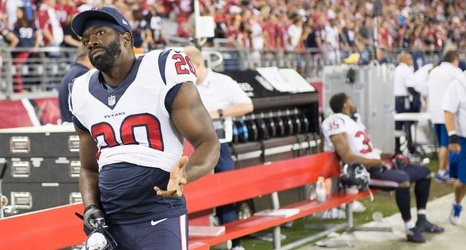 Ed Reed said he felt lied to in the eight months he spent with the Houston Texans in 2013.

When the Texans signed the Hall of Fame safety to a three-year, $15 million deal, he was expected to bring leadership to a Texans team coming off back-to-back AFC South titles.

The Texans had a disastrous season, going 2-14 in a year where Gary Kubiak was fired mid-season. Reed, who missed the first two games after having hip surgery, was released nine games into the season, about a month before Kubiak was fired.