Dylan Cole, Gareon Conley and Eddie Vanderdoes Out... For Now 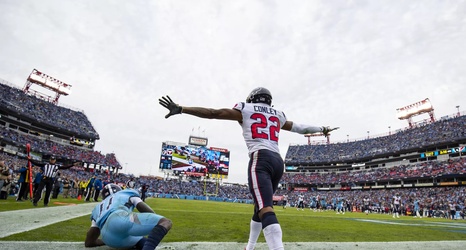 Houston Texans training camp is underway and as always that means a few players aren’t available to contribute. This season’s camp starts without cornerback #2 Gareon Conley and backup linebacker Dylan Cole as both were placed on the PUP list while backup defensive tackle Eddie Vanderdoes has opted out of the season due to COVID-19.

Texans cornerback Gareon Conley and inside linebacker Dylan Cole are on the active physically unable to perform list to start training camp, the team announced Friday.

Both players have undergone surgery since last season.