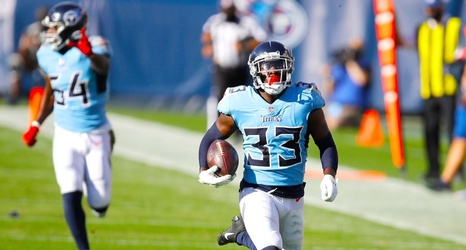 King, who turned 26 in December, was acquired by the Tennessee Titans from the Los Angeles Chargers last November in exchange for a 2021 sixth-round pick. He made an immediate impact in his first game for the Titans, returning a fumble 63-yards for a touchdown against the Chicago Bears.

He finished the 2020 season with 31 tackles, a sack and a quarterback hit in nine games with the Titans.