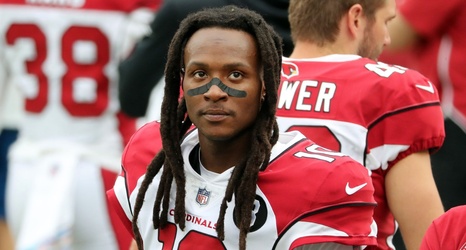 Every year at the MIT Sloan Sports Analytics Conference, a team is congratulated for making the “best sports transaction of the year.”

Some years, it’s a tough call.

In fact, at the 2019 conference, the Raiders were given the award for getting six draft picks out of the Bears in the Khalil Mack trade. That was a bit of a surprise for NFL fans who roundly mocked the Raiders for dealing the coveted pass rusher.

The folks at Sloan didn’t have nearly as controversial of an opinion when looking for the best transaction at this year’s conference.