Can the Texans finally get a win in their first game since firing Bill O'Brien? 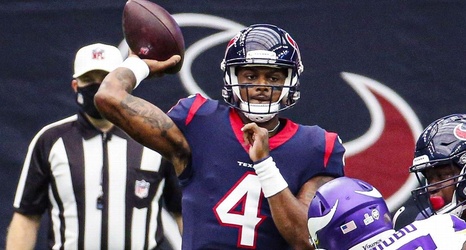 What to watch for: The Texans haven't topped 23 points even once in four games this season, but the Jaguars have allowed 30 or more in three straight games. Will Houston's offense rebound in their first game since firing Bill O'Brien on Monday? This is their best matchup of the season so far and a good place to get going after a lackluster start. -- Sarah Barshop