BRB Group Think: How Have You Changed as a Fan? 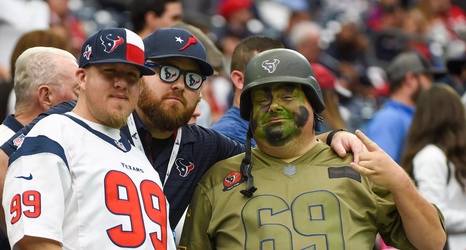 I was a kid. The Houston Oilers were playing a 3PM west coast game against the Los Angeles Rams, during a CLASSIC Houston Oilers season (they were around .500 at the time, finished 9-7, and got gutter-stomped in the first round of the playoffs in Cincinnati 41-14. Oh, classic Houston Oilers).

The Rams led late in the game 17-13. Warren Moon drove the team down field and got inside the 10-yard line. It is either fourth down, or it’s the final play of the game (or both). I recall the end of the play as if it happened five minutes ago.