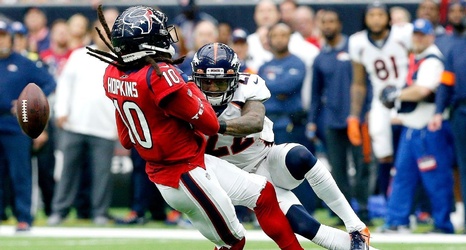 HOUSTON -- The Houston Texans know they still control their own destiny in the AFC South with two games against the Titans to close the season, but their 38-24 loss to the Denver Broncos on Sunday was a "bad day all the way around," according to head coach Bill O'Brien.

"I don't think there was anything very good," O'Brien said. "I take full responsibility for that. Just did not have this team ready to play. Thought I did. But I thought wrong."

The Texans allowed rookie quarterback Drew Lock, who was making his second-career start, to throw for 309 yards and three touchdowns.