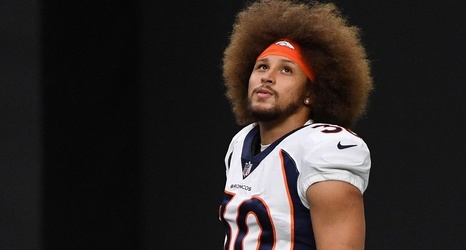 HOUSTON -- When a new coaching staff and front office are hired, turnover is inevitable. But in his first offseason as general manager for the Houston Texans, Nick Caserio has taken it to another level.

This spring, the Texans signed 28 free agents, which led the NFL, and traded for three players.

Although coach David Culley brought a coaching staff with him, he did retain offensive coordinator Tim Kelly, who called plays for the first time last season. Before quarterback Deshaun Watson asked the Texans to trade him and faced 22 lawsuits alleging sexual assault and inappropriate behavior, Watson said he hoped the Texans could keep Kelly.