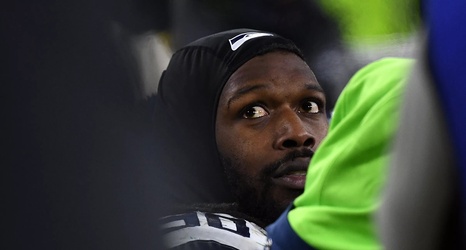 My heart was bruised without Jadeveon Clowney around last season. The Texans were a less entertaining team to watch without that smoke monster, the dreaded tornado, that witch doctor prancing around the backfield wearing a garland of human heads. In addition to that, the Texans were a worse team without Jadeveon Clowney. The offense was limited to a ball control state to keep Houston’s defense, which was one of the worst in the NFL last year, off the field. Houston trading Clowney for Barkevious Mingo, Jacob Martin, and what became Gareon Conley was the biggest reason for the defense’s drop-off.