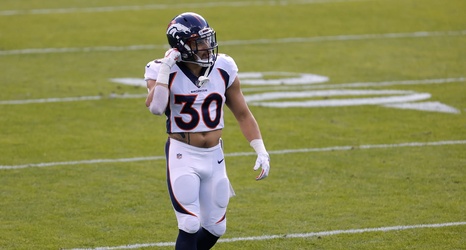 Earlier this offseason, rather than do the right thing, the Texans did the wrong thing, and kept David Johnson around for another year. Rather than admit failure, they hung onto their previous disaster, and kept Johnson to a revised one-year contract worth $5 million that will pay out $4.25 million guaranteed. Johnson has a cap hit of $4.8 million this season.

Not only that, but they signed the old and washed up Mark Ingram to a one-year contract worth up to $3 million, and kept backup running backs Dontrelle Hilliard and Buddy Howell on the roster.