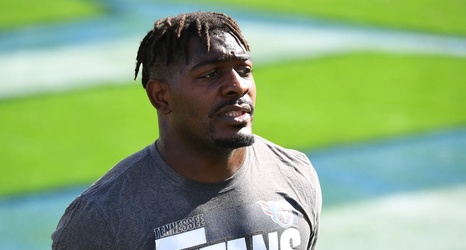 King is entering his 5th year in the league after stints with the Chargers and Titans. While with the Chargers, King had solid production through hauling in four INT’s, two forced fumbles, 8.5 sacks, and 268 tackles. When in Tennessee, he seemed to have a drop off in production with only 31 tackles and five games started.

Due to that past production, King walks in as quite possibly the best cornerback on the roster.