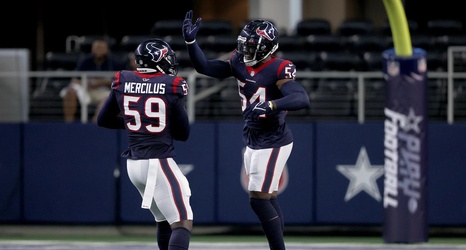 Today, teams have until 3 p.m. to trim their roster down to 53 players. Your Houston Texans are currently taking calls for every veteran player they have on their roster, after recently turning Shaq Lawson into a sixth round pick, and have already begun trimming down the roster.

Houston has to get down to 53, and sign their practice squad by this afternoon.