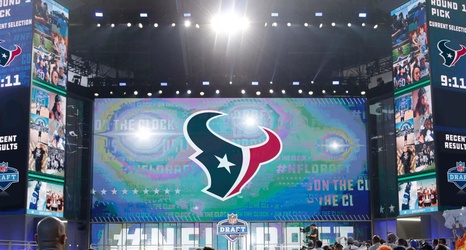 While the entire Houston Texans franchise is sitting in the Pit of Misery, there’s nothing like the pure optimism of a mock draft to raise our collective spirits. It’s certainly more difficult to approach a draft without a first round pick. First, you have to identify players that you won’t have a shot at. Why waste your time on players who won’t even be available? However, the Texans still have to do their due diligence in case one of those top players drop.

I’ll get the ball rolling as the draft guy. In this version of the 2020 NFL Draft, it’s defense first and offense second for Houston.