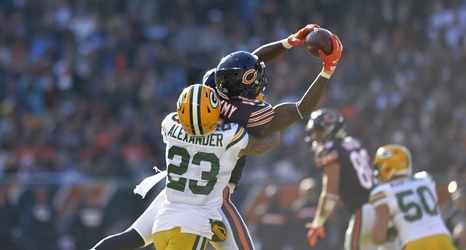 In a normal season, the first game usually consists of the reigning champion opening their title defense against a rival, but this is no ordinary season. Tonight, the centennial season of the NFL kicks off with one of its most storied rivalries: Green Bay versus Chicago.

It’s a classic battle that was also a Week 1 battle one year ago, when Khalil Mack tore up the Packers’ offense in his epic Chicago debut. Tonight, it’s the Return of the Mack with the Bears, looking to build off of an impressive 2018 season, against the Packers as Aaron Rodgers looks to return his team to glory.