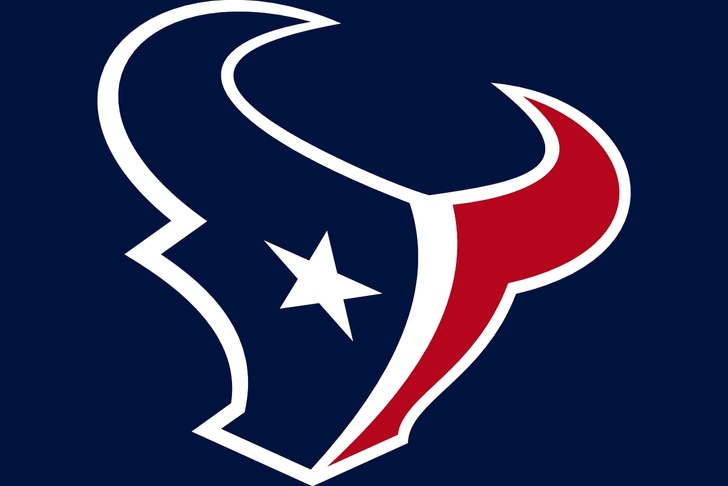 The first year of the Bill O'Brien went much better than the final season of the Gary Kubiak era. The Texans won nine games, despite getting essentially zero production from No. 1 overall pick Jadeveon Clowney. The downside of the nine wins is that Houston won't have a real shot at Marcus Mariota or Jameis Winston. That means Bill O'Brien will likely have to make his magic work with Ryan Mallett or Tom Savage.

1. Quarterback: The Texans need to find a franchise quarterback. That might be Ryan Mallett, but he is a free agent. Maybe Tom Savage gets a shot.

2. Wide Receiver: Andre Johnson is all but gone. Cutting (or trading) him would save nearly $9 million. Outside of DeAndre Hopkins, who had a breakout year, the Texans don’t have much.

3. Offensive Tackle: Derek Newton is a free agent. Resign him and the Texans should be set on the offensive line.

4. Cornerback: Kareem Jackson is a free agent and the Texans need some depth.

5. Safety: Strong safety D.J. Swearinger didn’t grade well on Pro Football Focus. An upgrade would be nice. Kendrick Lewis, who was good in run defense, and Danieal Manning, who was good in pass coverage, are both free agents at free safety.

6. Outside linebacker: Brooks Reed is a free agent. The Texans might let him walk if they trust Jadeveon Clowney returning from injury and playing OLB.

7. Nose guard: The Texans played Ryan Pickett and Jerrell Powe at nose guard this year. They are both free agents, but Louis Nix should be the starter sooner than later.