Why Chris Broussard was wrong about Daryl Morey’s Rockets tenure 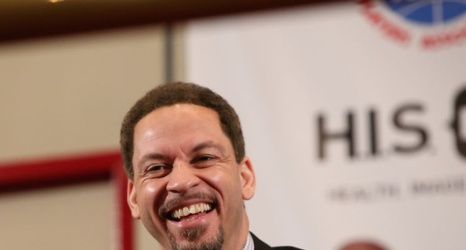 FS1’s Chris Broussard stated that Houston Rockets general manager Daryl Morey’s tenure in Houston was a failure, which was wrong for several reasons.

During Daryl Morey’s stint with the Houston Rockets, he pioneered the analytics movement, which the league is predominantly utilizing now. Morey caught a ton of criticism from those who were skeptical of his style, stating that he was ruining basketball by prioritizing the 3-point shot over the mid-range shot, which was part of what made Moreyball thrive.

The Rockets had 13 consecutive seasons in which they went .