Why back-to-backs are slowing down the Houston Rockets 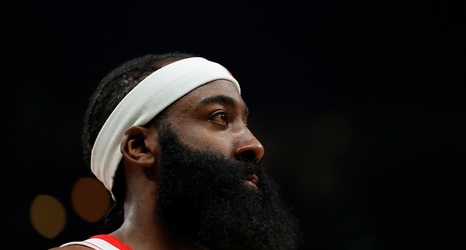 What’s been even more concerning is the fact that two of those losses came against teams such as the Detroit Pistons and the New Orleans Pelicans, who aren’t exactly world beaters. The Rockets recently struggled to pull out a victory against the Atlanta Hawks on the first night of a back-to-back despite having five days of rest prior to facing Atlanta.