Who Should Be The Rockets Scapegoat in 22-23? 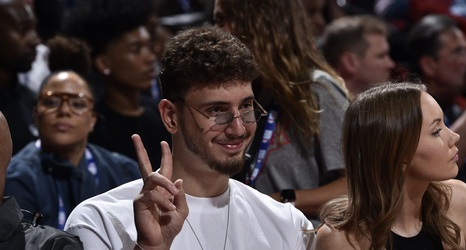 We’re still a long ways out from NBA training camps even opening, but it’s never too early to begin the search for someone to blame for the Rockets’ misfortunes!

It seems that every season the Very Online Rockets Sphere (VORS) chooses someone, sometimes several someones, to blame for the team either not winning, or not losing in a constructive, or pleasing, manner. Sometimes this happens because VORS would, collectively, like to see someone else play more. Sometimes this happens because a player isn’t suited for his role, or isn’t performing well in it. Sometimes it’s not a matter of that player not being good, but rather, not being another player that should have been drafted, signed, or traded for, instead.