Which player should the Houston Rockets sign from their minicamp? 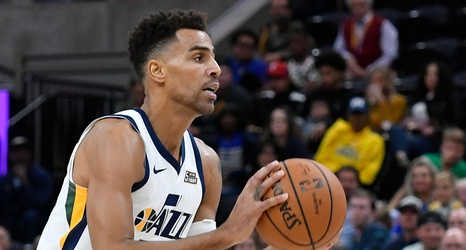 The 2019-2020 season is coming up fast and the Houston Rockets Las Vegas mini-camp is being held soon. With only nine guaranteed contracts the Rockets still have to get to the 13 player minimum by the start of the season. Iman Shumpert recently turned down a contract so the Rockets are in the process of bringing in Terrance Jones, Nick Young, Corey Brewer, Raymond Felton, and Thabo Sefolosha for a workout.

Obviously, not all of these players will make the final roster and the Rockets don’t necessarily have a burning need for every player’s skillset. However, Houston does need to fill in some of the holes in their roster and there are one or two players from that list that could certainly play a role in the team’s rotation next season.