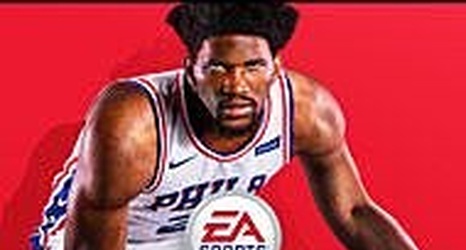 There was plenty of buzz building up before the Rockets and Warriors faced off on Wednesday night.

Houston had been riding a nine-game winning streak before the loss to Golden State.

Despite not having Kevin Durant, the Warriors faced some pressure to defeat the Rockets as they were looking to avoid being swept in a four-game regular season matchup for the first time under Steve Kerr.

Golden State came out the gates firing as they built an early 10 point lead in the first quarter and had Houston playing catch-up all night long.