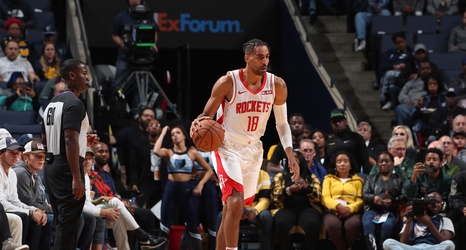 The one area that’s been an issue all season for the Houston Rockets has been their bench production (or lack thereof). The Rockets currently have the worst bench in the league in terms of scoring at only 23.6 points a game. They also rank last in assists and second-to-last in field goal percentage.

Something to take into consideration once Eric Gordon is back is that it will hopefully improve the scoring issue, but even so, Gordon has had a horrible start to the season. It may be time to shake up the rotation or bring in a free agent sooner rather than later.