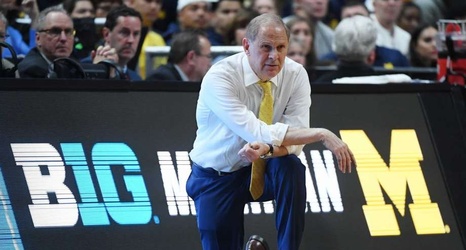 Two people familiar with the decision say Michigan's John Beilein has agreed to become head coach of the Cleveland Cavaliers.

The people spoke to The Associated Press on Monday on condition of anonymity because the team had not announced the hire. ESPN, citing unidentified sources , said Beilein agreed to a five-year deal with the Cavaliers.

The winningest coach in the history of the Michigan program, Beilein went 278-150 in 12 seasons with the Wolverines, making the Final Four in 2013 and 2018. He had talks with the Detroit Pistons last year when they were in the market for a new coach, but he said he was never offered that job.