Should the Houston Rockets be worried about Danuel House’s recent slump? 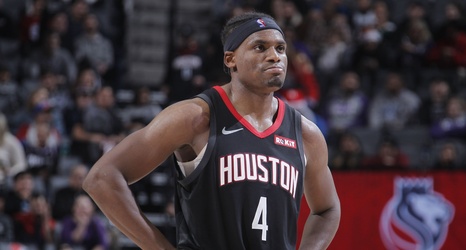 Heading into the 2019-20 season, Danuel House proved himself to be a valuable utility player for the Houston Rockets, which rightfully landed him a long-term contract. House left such an impression that many even raised the question of whether he should be a starter. But Danuel House has seemingly disappeared recently, which should be very concerning for the Rockets.

Over the course of the last five games, House hasn’t scored in double figures at all despite averaging 31.8 minutes per night during that span. Unfortunately for House it gets worse. Although House was the Rockets’ best 3-point shooter during the 2018-19 season, he’s been shooting 33.