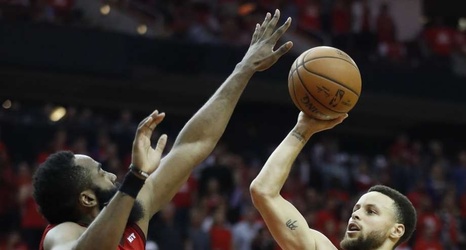 ON HOUSTONCHRONICLE.COM: James Harden scores 44 as Rockets hold off Grizzlies

Lately: The Rockets bounced back from the blowout loss in Miami to top the Grizzlies, 107-100 on Monday. The Warriors picked up their first win in Chase Center on Monday, beating the Trail Blazers to snap a three-game losing streak.

The Rockets have won five of the past seven regular-season games against the Warriors, but the Warriors have won 8 of 10 in Houston … The Rockets made 14 more 3-pointers than the Grizzlies on Monday, the first time this season they had 10 or more than an opponent.