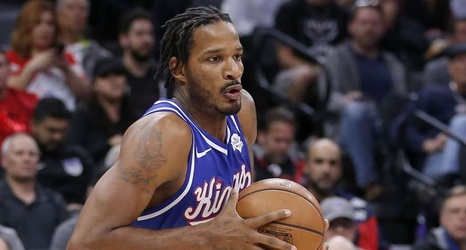 Lately: The Rockets have won four of their last five games following a win over Phoenix on Saturday. The Kings have lost five of their last six games.

The Rockets are riding a 10-game home winning streak… The Rockets are 13-3 when leading after three quarters of play this season… Clint Capela ranks second in the NBA with 14.7 rebounds per game this season… Russell Westbrook has recorded three straight triple-doubles … The Rockets are 13-3 when James Harden scores 34-plus points and 2-4 when he scores below… Ben McLemore has scored 20-plus points in three of the past four games and 25-plus points in consecutive games for the first time in his career… McLemore will face the Kings, his former team, for the first time with Houston … Houston has won 18 of the past 20 against Sacramento.