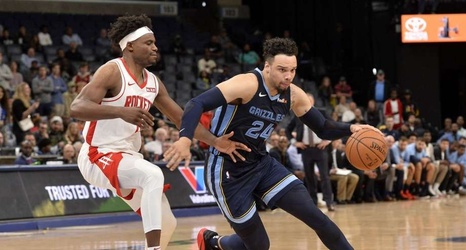 Lately: The Rockets have won five of their last seven games and beat Minnesota by 30 points (139-109) on Saturday at Toyota Center, their second-largest victory of the season (158-111 over Atlanta on Nov. 30 at Toyota Center). The young Grizzlies have won five consecutive games, a streak that started with a 140-114 whipping of the Clippers in Los Angeles on Jan. 4. Memphis earlier in the season lost nine of 10 games.