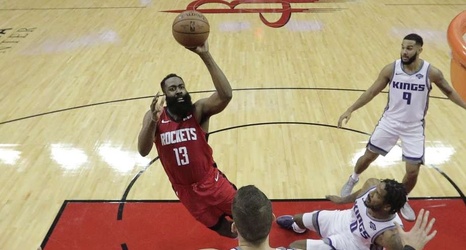 The Rockets have split their past 10 games … They have been stuck in the middle of the NBA defensively, ranking 15th in defensive rating, 12th in defensive rebounding percentage, 23rd in points allowed off turnovers and last in fast-break points allowed … The Rockets are 10-2 when outrebounding an opponent by double-digits, but outrebounded the Kings by 14 rebounds in a loss Monday .