Russell Westbrook is the true starting center for the Houston Rockets 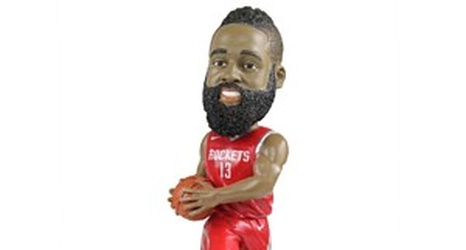 If people thought the Houston Rockets had exhausted their bag of tricks in an effort to reach their ultimate goal of an NBA championship, they learned on February 4th that H-Town had plenty left. On that day, Daryl Morey, Mike D’Antoni and the Rockets threw all their chips into small ball by trading away 6-10 center Clint Capela in exchange for 6-7 guard Robert Covington.

Morey confirmed the strategy a few days later, explaining that mostly playing a lineup of shooters and wing defenders with a stretch four gives the team its best shot at winning a title.