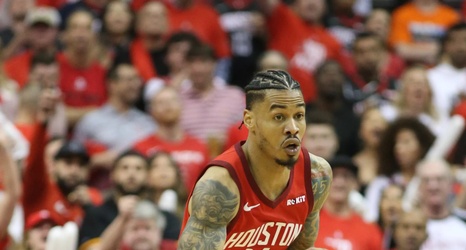 Red Nation is frowning today with the news that fan favorite Gerald Green has been waived by the Rockets.

The team finalized its post-camp roster Saturday, and Green was unfortunately on the outside looking in.

Given the depth at the wing position and Chris Clemons’s contract guaranteeing itself following a ruptured Achilles injury suffered in Tuesday’s preseason game, Green’s chances to make the roster diminished.

Barring any trades, here’s the Rockets roster going into the season: