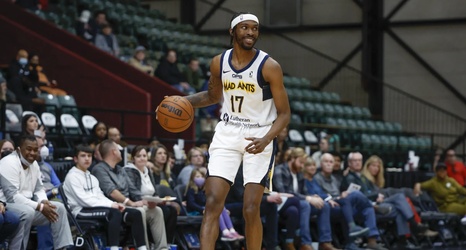 On Tuesday, the Houston Rockets announced that they signed DeJon Jarreau of the Fort Wayne Mad Ants to a 10-day contract using the hardship exception.

Jarreau’s name will come with familiarity to those who follow the local hoops scene closely, the 6-5 guard finished his college career by helping birth the Houston Cougars with a trip to the Final Four of the NCAA Tournament. That season, he was named as the American Athletic Conference’s Defensive Player of the Year before eventually submitting his name to the 2021 NBA Draft.