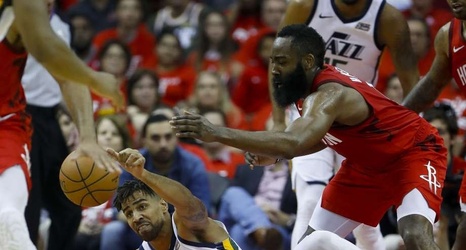 The Rockets will sign veteran forward Thabo Sefolosha to a one-year deal, bolstering their depth at forward with a versatile 3-point shooter, a person with knowledge of the deal said.

Sefolosha, 35, played six seasons with the Oklahoma City Thunder where he was a teammate of Rockets guards James Harden and Russell Westbrook. Rockets center Clint Capela has said that Sefolosha's career helped inspire his as a fellow native of Switzerland.

Sefolosha was limited to 50 games last season with the Jazz because of hamstring and hip issues.