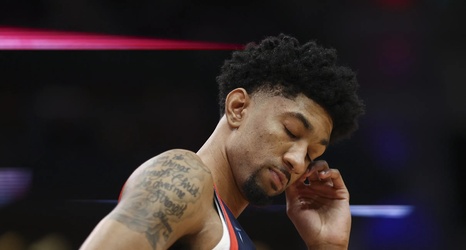 An evening that began with an at-the-time mysterious benching of Christian Wood would only grow worse throughout the night as the Houston Rockets got pummeled by Denver 124-111 and then made national headlines shortly after.

Those headlines of course being the reports that what head coach Stephen Silas described as a spirited debate during the half was more of a heated exchange. A disagreement that was so tension-filled that it left Kevin Porter Jr. taking to his car and leaving the arena, while Wood refused to check-in for the second half of action.