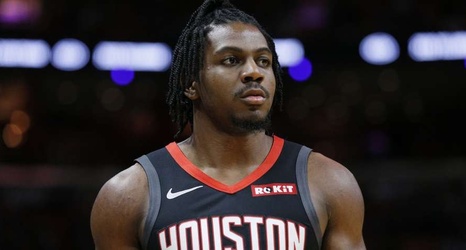 Clemons, who had played in four games this season, averaging 7.8 minutes, is expected to get regular playing time, leading to the decision to send him (along with second-year players Isaiah Hartenstein and Gary Clark) to the Rio Grande Valley Vipers on Tuesday.

“It keeps him in the rhythm of the game,” Rockets coach Mike D’Antoni said. “They run up and down the floor and shoot it.