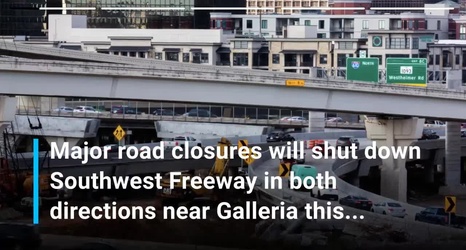 It wasn’t so long ago the Houston Rockets sported one of the most stable veteran cores in basketball.

Aside from a pair of major shakeups at the point guard position, Houston was a model of roster stability for much of the James Harden era, pairing its superstar with a cast of familiar faces. Harden played three straight seasons with P.J. Tucker. He spent four with Eric Gordon and six with Clint Capela. The Rockets at their peak with Harden thrived on a familiarity formed through constant repetition and experimentation, taking its funky-yet-flexible roster to within one game of the Finals.