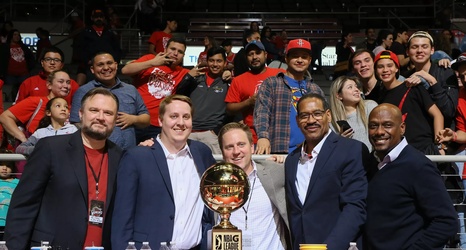 After an interesting few days, Kevin Porter Jr. and Christian Wood are both set to return to the Rockets lineup as they face off against the Washington Wizards.

Alongside the two returners will be Jalen Green, Jae-Sean Tate, Eric Gordon, and Daniel Theis. Although they’ll be without Alperen Sengun and Armoni Brooks, the Rockets are much closer to full strength than they were in their last outing where they lost to the 76ers.

A storyline to watch for will be how Garrison Mathews fares against his former squad after dropping 23 points on 6-10 shooting in Houston’s last outing.