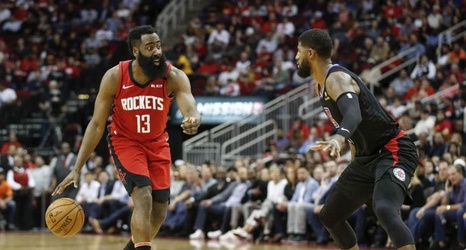 James Harden fell right into the hands of the Clippers’ game plan in their last meeting, resulting in a big loss for the Houston Rockets.

One of the greatest things about James Harden‘s game is the variety of moves in his arsenal. From step back threes to euro-step drives and pull-up jumpers, the Houston Rockets go as he goes. While he has the skills to make him one of the most unguardable players in NBA history, he has a tendency to forget about his variety for long stretches.