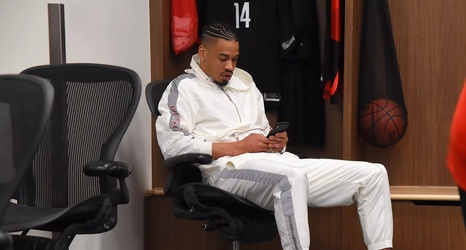 The 2019-20 season has been far from what Gerald Green expected. After an offseason honing his skills in preparation for his third stint with the Houston Rockets, Green’s season came to an unexpected end during a preseason game against the Toronto Raptors in Japan.

Green, 33, sustained a fracture in his left foot and underwent what many believed to be a season-ending surgery for the Houston native.

Nearly six months after the operation, Green is anticipating a visit with his doctor will lead to his transition out of the walking booth as early as next week.