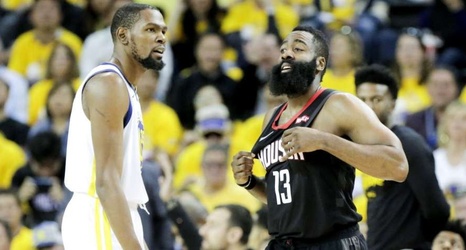 The Rockets had little time to prepare for the changes the injury to Golden State star Kevin Durant would force the Warriors to make. But Rockets coach Mike D'Antoni said that as much as the teams have played one another, there has been more than enough time against the Warriors without Durant to already know how the Rockets would want to defend what the Warriors do differently.

"Just because they played that lineup a lot, 20 minutes or so, we kind of played against them before when they had that lineup," D'Antoni said before Friday's Game 6.