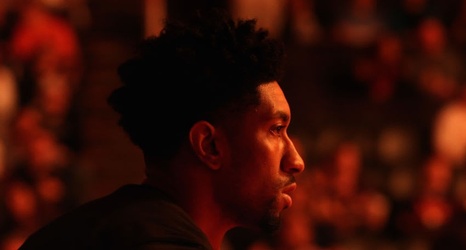 If you’ve been keeping up with the Houston Rockets‘ fandom that is Rockets Twitter, you’ve likely learned several things by now. For one, Rockets Twitter can be easily triggered, and rightfully so, as anyone that has ever been a fan of the Rockets has experienced their fair share of heartbreak.

Outside of the consecutive title years, the Rockets have had a heavy dosage of trials and tribulations in practically every season. The 2020-21 season gave fans a true test of just how much they cared about the Rockets, as the franchise became emotionally difficult to follow, considering the lengthy losing streak that the team went through, not to mention the franchise overhaul that occurred, including long-time franchise player James Harden, which specifically put a damper in any hopes and plans of contending.