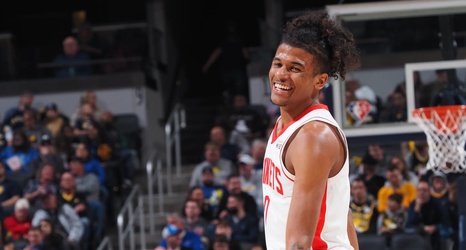 It’s hard to know what to make of this. The Rockets have now played 7 of their last 8 games on the road. The last home game was the second night of a back to back where they flew back from Cleveland to play a fairly desperate New York Knicks team, before heading back out on the road again. They’ve played these 7 of 8 road games in 13 nights. All this to say, another road loss isn’t that surprising. Many teams, better teams, would struggle with such a blitz of road games.

Fortunately the Rockets don’t play again until they play in Charlotte on the 27th.