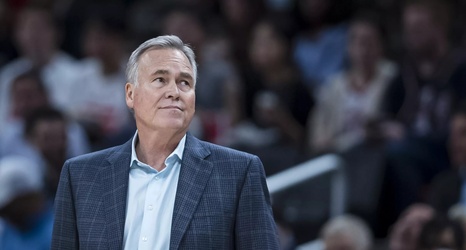 Many looked forward to this game. Few Rockets fans will want to look back.

That had to be one of the worst efforts I’ve seen from any Rockets team, ever. It looks as though the team hadn’t actually been to bed after its night on South Beach, just rolled up to the arena and started to “play basketball”. Bad defense, lack of effort, bad shooting. Some might blame Eric Gordon, but this was a team effort.

You read that correctly. There’s no hidden meaning.