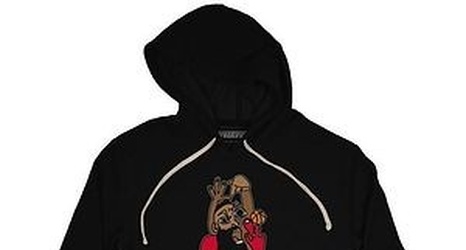 P.J. Tucker delivered a strong message to Daryl Morey and the Rockets front office yesterday regarding his contract and his feelings on his extension. In an interview with Kelly Iko of The Athletic, Tucker made it clear that he wants the extension now, and not when the contract ends in 2021.

Tucker is valid in wanting his new deal, as he’s certainly more than earned it, which our own Tevin Williams previously wrote about.

But there’s one thing that could possibly be the hold up: Mike D’Antoni’s contract uncertainty. You may not necessarily see the correlation but I believe there is one.