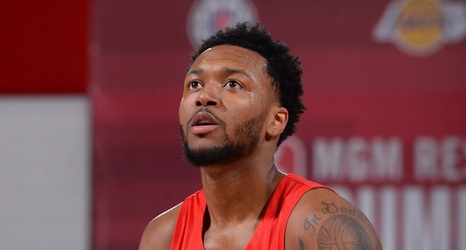 The Houston Rockets have converted the training camp deals of rookies Shamorie Ponds and William McDowell-White into two-way deals according to Woj:

The deal was primarily financial in nature, and here’s a pretty good explanation of the reasons by ESPN’s Bobby Marks:

Houston eliminated $1.8M in financial exposure when they converted the Shamorie Ponds and William McDowell-White contract into a Two-Way.