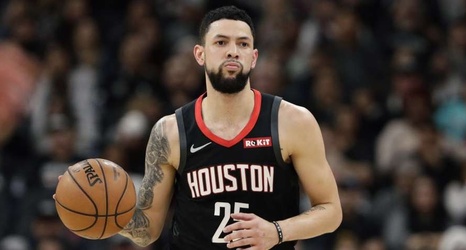 In many ways, Austin Rivers’ time playing for Suns coach Monty Williams in New Orleans was far from a success. He would not, he said, change it.

The same qualities that Williams raved about in Rivers on Saturday were developed Rivers said with Williams’ influence.

“I didn’t really know how to play defense,” Rivers said. “I didn’t put in the effort. There were a lot of things I didn’t have until I was coached by Monty. That is the one thing I am grateful for in my time in New Orleans. It was not my best years, obviously.