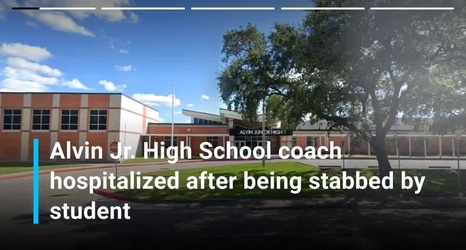 In a new interview published last week with The Athletic's Sam Amick, Rockets head coach Stephen Silas dove in on a range of topics, from the Rockets' youth movement to his gratitude to former Rockets James Harden and Russell Westbrook for giving their stamp of approval prior to his official hiring, despite both stars being on the way out.

On the immediate challenges he faced during his first season as Rockets head coach, with the organization in a virtual stare-down with Harden, Silas said, "I was just trying to get through it, basically, trying to keep the team together, trying to do whatever I could as far as being a really good coach.