Player grades from Rockets’ nightmare night against the Miami Heat 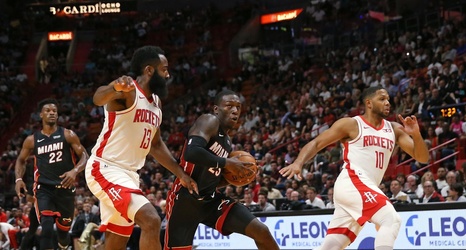 If there’s such a thing as a panic button six games into a season, the Houston Rockets might be on the verge of pressing it. Yes, the season is still young and Houston is still a respectable 3-3 after six games, but the way the losses are coming has not been encouraging in the slightest.

Let’s first get the worst stats out of the way: