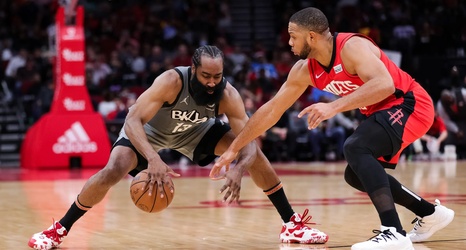 On this day a year ago, the Houston Rockets officially smashed the reset button and sent franchise cornerstone James Harden to the Brooklyn Nets in a four-team trade.

At the time, the Rockets showed a desire to focus on the future while also trying to build some sense of a competitive team in the present by turning an original three-team trade into a four-team deal by bringing in Victor Oladipo for Caris LeVert and a second-round pick.